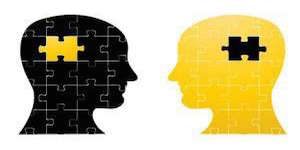 There is one special character who represents the argument for an alternative point of view to that of the Main Character. This character, who spends the entire story making the case for change, is called the Influence Character for he acts as an influence to change the direction the Main Character would go if left to his own devices.

As with each of us, the last thing we tend to question when examining a problem is ourselves. We look for all kinds of solutions both external and internal before we finally (if ever) get around to wondering if maybe we have to change the very nature of who we are and learn to see things differently. We can learn to like what we currently hate, but it takes a lot of convincing for us to make that leap.

From the Dramatica Theory Book – read it free on our web site.