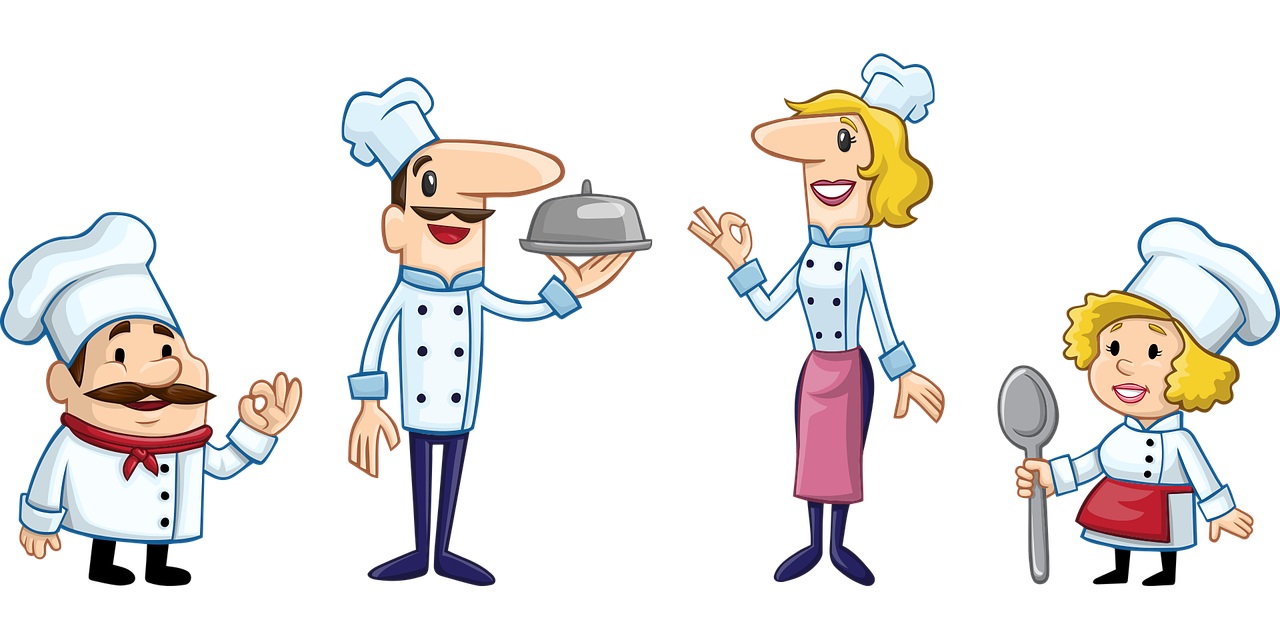 You can make your story a lot more focused and targeted if you narrow down the kind of  story you are creating.  A good place to start is to figure out which of the four basic types of stories is most like yours.

Now, these four story categories are a lot like the basic colors – Red, Blue, Yellow and Green.  In practice there’s really a whole spectrum of stories out there, but you can begin adding clarity to your story by dividing them into these four groups: Situation, Activity, Mind Set, and Manner of Thinking.

Situation stories are like Poseidon Adventure where folks are trapped in an overturned cruise ship in the middle of the ocean or the original Die Hard where terrorists have trapped people in a skyscraper.  Each is a fixed situation and until they get out of that situation, they’re just stuck in a real problem.

Activity stories are more like The African Queen where the characters have to make it down a jungle river in order to blow up an enemy ship or The Great Race where the characters have to participate in a turn-of-the-19th-century auto race from New York to Paris, the hard way around.  Each of these stories is about a an ongoing physical effort, and is quite unlike a fixed situation story.

Mind Set stories are like A Christmas Carol where it is Scrooge’s attitude that is the underlying problem or like To Kill a Mockingbird in which people’s prejudice is the mind set that is causing the story’s problem.  Each of these stories is about an unchanging state of mind, and the story’s problems will continue until that mind set is changed or overcome.

Manner of Thinking stories are like Hamlet where his father has been murdered and he wants to take revenge but keeps overthinking the plumbing and getting lost in his own ponderings or like Who’s Afraid of Virginia Woolf in which the characters are out to cause as much emotional pain as they can in their ceaseless predatory bickering.  Each of these stories is about problems created by people who’s way of thinking is off-kilter and problematic, and the difficulties will continue unless the some to grips with things.

So, fixed situations, ongoing activities, fixed mind sets, and ongoing problems with the way folks are thinking.  Those are the primary colors of types of stories.

Now, just knowing what type of story you are writing doesn’t write it for you.  But by understanding which of these categories your story falls into, you can better target your efforts and give your plot, in fact your entire structure, a consistent and focused core.