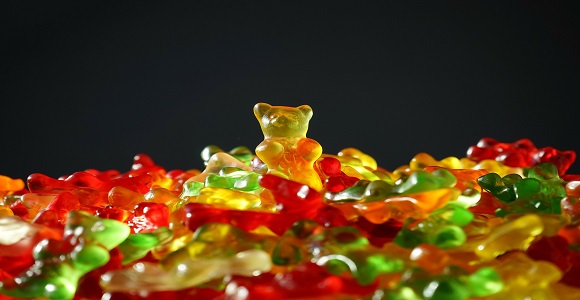 When your reader/audience first meets your characters in a story, it has the same effects as when you are introduced to someone in real life. First impressions have a tremendous impact that you can use either to establish or mislead your reader/audience as to the true nature of each character.

You might tell your reader/audience all there is to know about a particular character right up front. But for another character, you may drop little bits of information over the whole course of the story. And, of course, you want to note how a character’s outlook and feelings change as the story unfolds.

Then there is the question of who shows up first? Joe, Tom, Sally, or the Monster? Characters introduced early on become more important to the reader/audience at a personal level, even though their roles may not be as significant in the story at large.

To elevate an interesting character who is not a major player, you may wish to introduce and follow him or until he or she latches up with a major character down the line. Or, you might reveal several characters together in a group activity to give them equal footing at that point in the story.

Who is your Main Character? Do you want to involve your audience immediately by bringing that character in first, or would you rather have them look more objectively at the characters and plot, introducing the Main Character later?

Sometimes an author may want to have a character with a dark side, or a hidden side that will be revealed only later in the story.  Try to introduce such a character’s facade as a complete persona, making it that much more shocking when you finally reveal their other face.