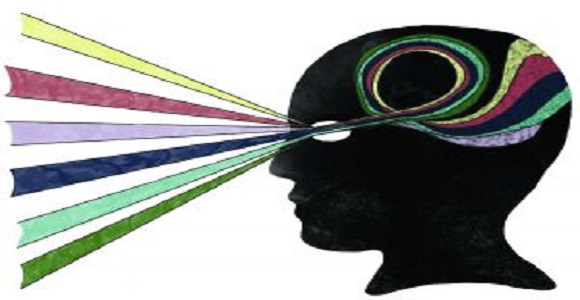 Archetypes represent human qualities we all share, such as Reason, Emotion, Faith, Skepticism, Conscience, and Temptation.  Stereotypes represent the different kinds of personalities we encounter in life.

In story structure, archetypes, by definition, are characters defined by their plot function, such as the protagonist, who is trying to achieve a goal.  The protagonist represents our initiative – the desire to improve things by affecting change.  The antagonist represents our reticence to change.  The antagonist tries to stop the Protagonist  – too keep things as they are.    These two human qualities are always at war with each other within ourselves, and by assigning those traits to characters, we can get a more objective external look at that battle and thereby better understand within ourselves when to act and when to hold back.

All of the archetypes have a counterpart whose approaches are opposite one another. For example, there is a Reason character who tries to solve plot problem with logic, while the Emotion archetype hopes to succeed through passion.

For example, a protagonist could be a bully or a nerd and still be a protagonist. And so could an antagonist or a reason archetype or an emotional archetype. It is the archetypal function that determines what a character will do in the plot and the stereotype personality that determine how they will act while doing it.

In this way, characters very accurately reflect the people we encounter in real life. We understand them by their functions and relate to them through their personalities.

Stereotypes allow us to connect with fictional characters because, quite literally, we’ve seen that type before. Archetypes allow us to understand where these characters are coming from – what their motivations are, and what they are trying to achieve.

Archetypes exist because each represents a facet of our own minds, turned into a character, so we can learn what is the best way to go about solving a problem in our own lives.

By observing how each archetype fares in the effort to resolve the story’s issues (which extend far beyond simply achieving a goal), we come to understand the author’s message about how to achieve satisfaction and fulfillment for ourselves.

Learn more about archetypes and stereotypes in this video clip:

If you liked article, try this product I created for writers: