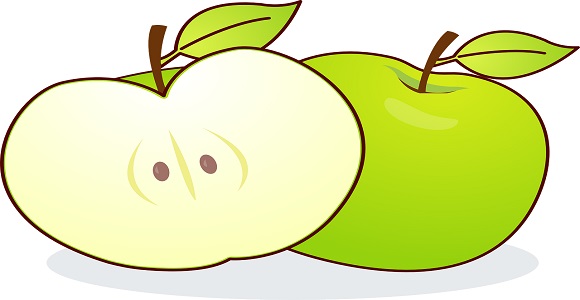 The Protagonist is one of the most misunderstood characters in a story’s structure. When creating your Protagonist, don’t let him or her get bogged down with all kinds of additional dramatic jobs that may not be necessary for your particular story.

It is often assumed that this character is a typical “Hero” who is a good guy, the central character, and the Main Character. In fact, the Protagonist does not have to be any of these things. By definition, the Protagonist is the Prime Mover or Driver of the effort to achieve the goal. Beyond that, he, she, or it might be a bad guy (such as an anti-hero).

In addition, the Protagonist is not always the Main Character, who could be any one of the characters in your story who represents the reader or audience position in the story.

So, don’t feel obligated to attach all those other qualities to your Protagonist if your story might be improved by having other characters fulfill those roles.  The only attribute your Protagonist absolutely needs is to be the one with the unshakable drive toward reaching the Goal.

May the Muse be with you!  And you might want to help her out a bit with my StoryWeaver Story Development System.  Try it risk-free for 90 days!