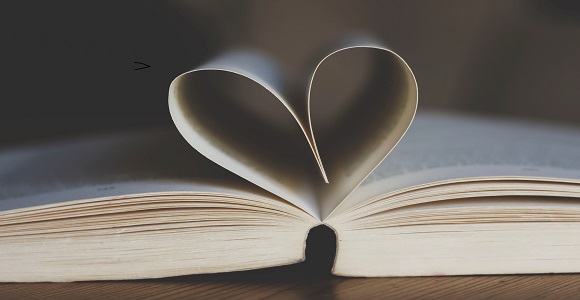 A novel does not have to be a story.  It can just be extremely free forms, such as in Virginia Woolf’s books where the entire narrative is a single subjective stream of consciousness. Other narratives e are simply explorations of a top or even collections of several stories that may or may not be intertwined.

For example, Jerzy N. Kosinski (the author of “Being There,” wrote another novel called “Steps.” It contains a series of story fragments. Sometimes you get the middle of a short story, but no middle or end. Sometimes, just the end, and sometimes just the middle.

Each fragment is wholly involving, and leaves you wanting to know the rest of the tale, but they are not to be found. In fact, there is not (that I could find) any connection among the stories, nor any reason they are in that particular order. And yet, they are so passionately told that it was one of the best reads I ever enjoyed.

The point is, don’t feel confined to restrict your novel to tell a single story, straight through, beginning to end.

Rather than think of writing a novel, think about writing a book. Consider that a book can be filled with anything you’d like to put in it.  You can take time to pontificate on your favorite subject, if you like. Unlike screenplays which must continue to move, you can stop the story and diverge into any are you like, as long as you can hold your reader’s interest.

For example, in the Stephen King novel, “The Tommy Knockers,” he meanders around a party, and allows a character to go on and on… and on… about the perils of nuclear power. Nuclear power has nothing to do with the story, and the conversation does not affect nor advance anything. King just wanted to say that, and did so in an interesting diatribe.

So feel free to break any form you have ever heard must be followed. The most liberated of all written media is the novel, and you can literally – do whatever you want.

Find your Muse with our