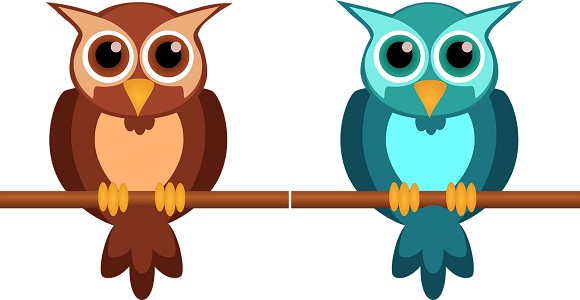 For just about any story you read, you get a sense of who it revolves around – who is it really about? Who is the character whose shoes we stand in, through whose eyes and heart do we see and feel the story at the most passionate personal level?

In Gone with the Wind, for example, the two most prominent characters are Rhett and Scarlet. We like Rhett, but it is clearly Scarlet’s story – the whole thing revolves around her, what she thinks, what he feels, the plans she makes, her attitudes, and so on. Rhett, as charismatic as he is, does a lot of things, but he even disappears for quite a while at one point in the picture, but that’s okay because Scarlet is the core of the story. So, she’s the Main Character.

In both the book and movie of To Kill a Mockingbird, Atticus (the Gregory Peck part) is the protagonist. The Story Goal is to try and save the black man wrongly accused of raping a white girl in the 1930s south. By definition, the Protagonist is the one pushing forward the effort to achieve the goal. So, that is clearly Atticus. And his opponent, the Antagonist, is the father of the offended girl who wants the man lynched. That’s the plot and Protagonist and Antagonist fight for it. But, neither of them is the Main Character, and we can tell this because we don’t stand in either of their shoes – we don’t see the story though either of their sets of eyes. Rather the Main Character is Atticus’ young daughter Scout. She is also the narrator of both the book and movie, but that is not what makes her the Main Character. Rather, it is that we see the story through her eyes – a child’s view of prejudice.

And there is one more character – the one I want you to focus on creating next for your story – the Influence Character! In TKAM, it is Boo Radley – the Boogeyman who lives next door. While the logistic argument of the story is between Atticus and Bob Ewell over the trial and the fate of the defendant, the passionate or philosophic argument is all about Scout’s prejudice against Boo without ever having seen him. And in fact, he turns out to be the one who has been protecting her from Bob Ewell all along. In other words, any time we make judgements about someone without knowing them, that’s what prejudice is all about. That’s the message of the story. And that’s why Atticus is NOT the Main Character. If he was, we’d stand in his shoes, be all righteous defending a black man, and nothing would be learned. But by standing in Scout’s innocent shoes and still finding ourselves to be prejudiced (because we buy into her fear of Boo) the message is made.

From these examples, you can see that while a protagonist is essential as the driver of the quest for your goal, the passion and message of your story revolves around your main character, who may or may not be the same player as your protagonist.

Use this perspective to ensure both your plot and your message are clearly and powerfully represented.

And use our Dramatica software to develop both your protagonist and main character, whether they are the same player or not.