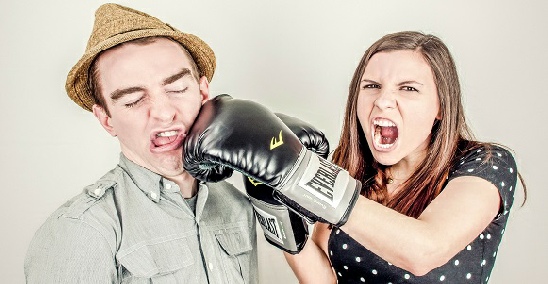 Many books on writing will tell you that a good story requires character conflict. In fact, this is far too limiting. Just as with real people, characters can relate in ways other than by coming into conflict which are just as strong dramatically.

Though conflict is an essential part of a story, there are three other kinds of relationships that are just as important:

For example, two brothers might fight between themselves (Component), yet come to each others’ aid when threatened by a bully because they now see themselves as family (Collective).

By exploring all four kinds of relationships in both positive and negative modes, your characters will interact in a full, rich, and realistic manner.

Keep in mind: believable characters are not only built by developing each independently, but also by how they relate one to another!

Conflict Can Limit Your Characters