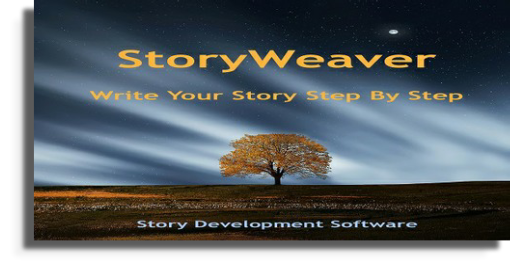 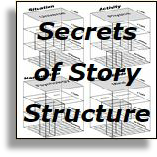 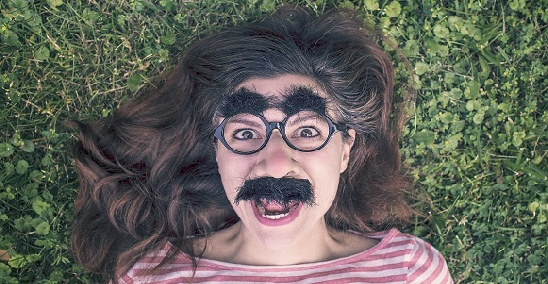 Characters are the heart of almost every story.  In some ways, they are like real people.  In other ways, they are avatars of dramatic functions.  In fact, characters have two purposes in a narrative: to be human enough for your readers or audience to identify with them and to contribute to the meaning or message intended by the author.

For most writers, a story without characters would not provide the opportunity to completely fulfill their own motivations for writing.  But could such a story be written?

Before we explore a number of practical tricks for developing characters, let’s take a quick look at that magic point where characters are born.

Are there characters in this short verse? Is the rain a character?

To some readers the poem might be a simple invocation for the rain to leave. To other readers, the rain may seem to be stubborn, thoughtless, or inconsiderate. Of course we would need to read more to know for certain.

Suppose we wrote the sentence, "The rain danced on the sidewalk in celebration of being reunited with the earth."

Now we are definitely assigning human qualities to the rain. Without doubt, the rain has become a character. Characters do not have to be people; they can also be places or things. In fact, anything that can be imbued with motivation can be a character.

So, a fantasy story might incorporate a talking book. An action story might employ a killer wolverine. And a horror story might conjure up the vengeful smoke from a log that was cut from a sentient tree and burned in a fireplace.

Of course, we probably don't need that many characters in our story, so for this example let's pick only one character from each of the four groups above: Bush Pilot, Mercenary, Night Club Singer, Clown.

First we'll assign a gender to each. Let's have two male and two female characters. Well pick the Bush Pilot and the Mercenary as male and the Night Club Singer and the Clown as female.

Now that we have these typical images of these typical characters in our minds, let's shake things up a bit to make them less ordinary. We'll make the Bush Pilot and the Mercenary female and the Night Club Singer and Clown male.

How about the female Mercenary? Still muscular, or more the brainy type? What's her back story? The Night Club Singer might be something of a lounge lizard type in a polyester leisure suit. And the male Clown could be sad like Emit Kelly, sleazy like Crusty the Clown, or evil like Pennywise the Clown in Stephen King's "It."

The key to this trick is that our own preconceptions add far more material to our mental images than the actual information we are given - so far only vocation and gender.

Due to this subconscious initiative, our characters are starting to get a little more intriguing, just by adding and mixing genders. What happens if we throw another variable into the mix, say, age? Let's pick four ages arbitrarily: 35, 53, 82, and 7. Now let's assign them to the characters.

What if we mix it up again? Let's make the Bush Pilot 7 years old, the Mercenary 82, the Night Club Singer 53, and the Clown 35. What do you picture now?

What we've just discovered is that the best way to break out of your own mind and its cliché creations is to simply mix and match a few attributes. Suddenly your characters take on a life of their own and suggest all kinds of interesting back-stories, attitudes, and mannerisms.

Perhaps the most interesting thing in all of this is that we have become so wrapped up in these fascinating people that we have completely forgotten about structure! In fact, we don't even know who is the Hero, Protagonist, or Main Character!

Many authors come to a story realizing they need some sort of central character and then try to decide what kind or person he or she should be from scratch. But it is far easier to first build a cast of characters that really excite you (as we did above) and then ask yourself which one you would like to be the central character.

So, imagine.... What would this story be like if we chose the seven-year-old female Bush Pilot as the Hero. How about the eighty-two year old female Mercenary? Can you picture the 53-year-old male Night Club Singer as Hero, or the thirty-five year old male Clown?

And how would things change depending upon who we pick as the Villain or Antagonist? In fact, by choosing one of these characters as the Hero and another as Villain it will begin to suggest what might happen in the plot, just as picking the subject matter suggested our initial characters. Writer's block never has to happen. Not when you are armed with this technique to spur your passions.