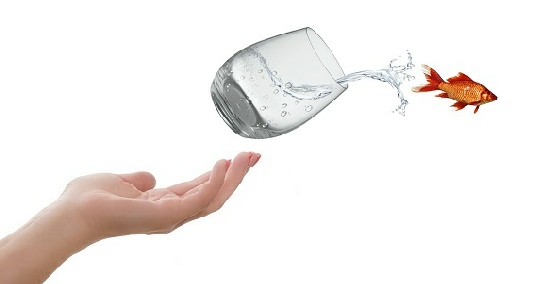 There are twelve structural questions that have such great impact on the direction and meaning of a story that answering them is essential, either before you write or absolutely before you lock off your final revision.

The first of these is called Main Character Resolve, and it is a structural choice between characters who grow by changing and characters who don’t change, remaining steadfast by growing in their resolve.

Think about the message you want to send to your audience, and whether the Main Character's path should represent the proper or improper way of dealing with the story's central issue. Then select a changing or steadfast Main Character accordingly.

Clearly, since either change or steadfast can lead to either success or failure in a story, when you factor in where the audience stands a great number of different kinds of audience impact can be created by your choice. In answering this question, therefore, consider not only what you want your Main Character to do as an individual, but also how that influences your story's message and where your audience stands in regard to that issue to begin with.